Susan is a Toronto-born, third-generation Canadian, who was made a Member of the Order of Canada for her contributions to the fashion industry. In 1994, Langdon was appointed to TFI as the first racialized woman to hold a leadership role in the Canadian fashion industry. 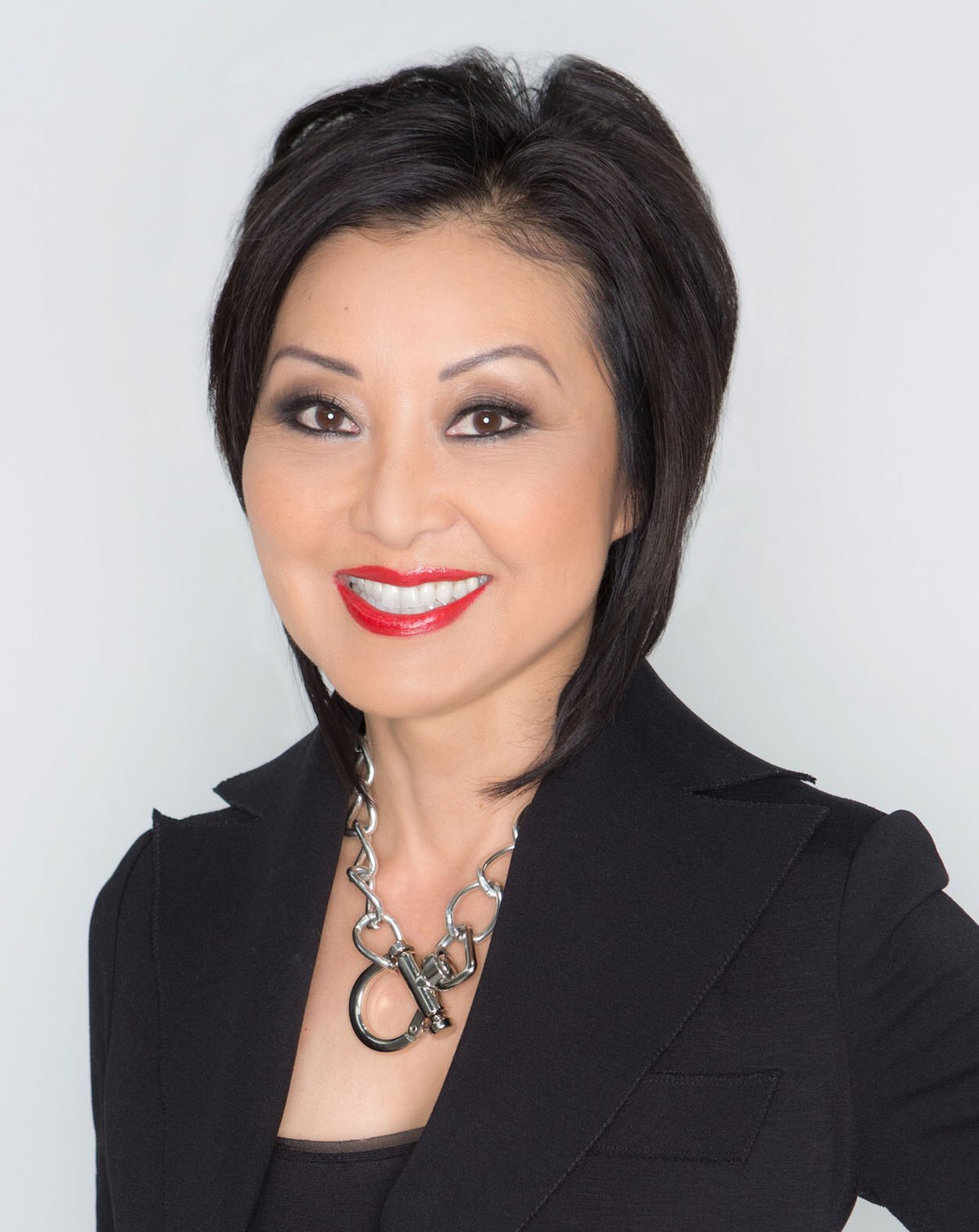