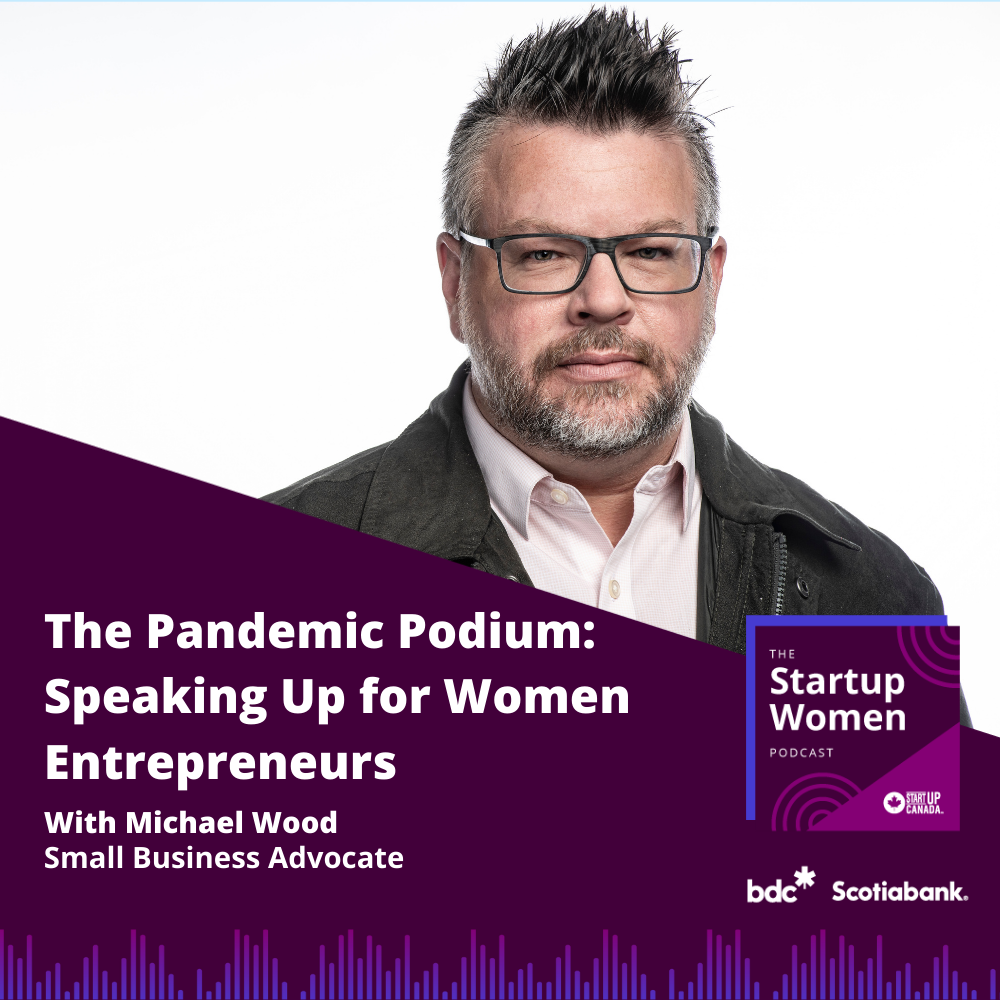 Michael Wood has become the face and voice of small businesses throughout Ontario. After the government-regulated shutdowns in the wake of the COVID-19 pandemic in March 2020, Michael watched the gross sales of his event rental company decline by ninety-seven percent compared to the previous year, resulting in losses of more than three million ($3,000,000.00) dollars. Michael’s previous clients included the National Hockey League, the FIFA, Cirque Du Soleil, the Canadian Football League, and many local fairs, festivals, conferences, and trade shows.

After a conversation with a city councillor in March 2020, Michael began to appeal to elected officials and set up virtual round tables where other small business owners could express their concerns directly to the federal, provincial and municipal governments. Elected officials who have met Michael included Minister Catherine McKenna, Minister Mona Fortier, Chair of the Federal Finance Committee MP Wayne Easter, Minister Prabmeet Sarkaria, Parliamentary Assistant, MPP Stan Cho, and dozens more. Along with a handful of other small business leaders, Michael met with Erin O’Toole (Leader of the Official Opposition) and the Federal Finance Critic Pierre Poilievre. Michael has also met with top officials from the PMO and the Ontario Premier’s Office.

“Businesses are people’s identities, it is what they do and how people know them. And people are so brave for opening businesses, I hope they hang on and do their best” on the challenges of the pandemic”.

On this week’s Startup Women Podcast, sponsored by the Business Development Bank of Canada and Scotiabank, Michael shares how he gave a voice to Canadian entrepreneurs at a time that they needed it most.