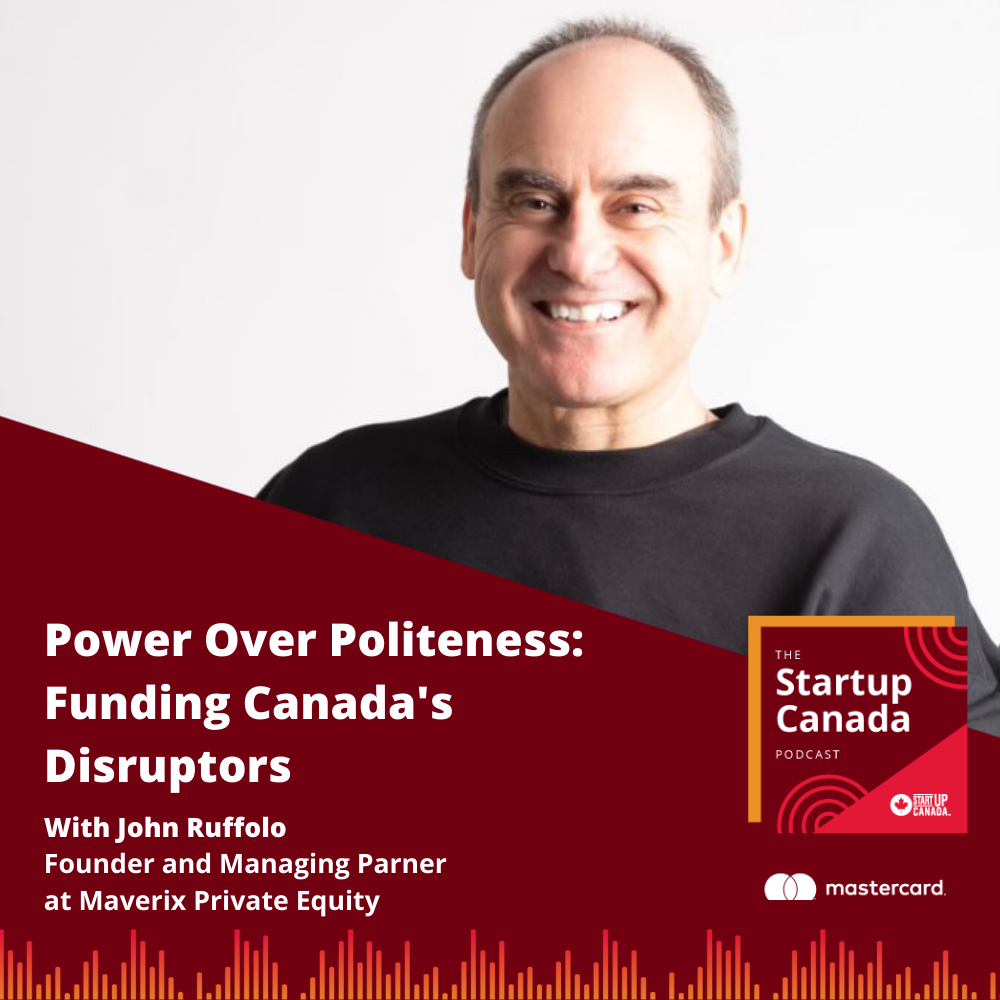 John is the Founder and Managing Partner of Maverix Private Equity. John is also the Founder of OMERS Ventures and through his leadership as the former CEO, OMERS Ventures invested over $500 million of capital in over 40 disruptive technology companies across North America, including growth investments in Shopify, Wattpad, Hootsuite and many more. During his tenure at OMERS, he also formed OMERS Platform Investments as its Executive Managing Director.

John is also the Co-founder and Vice-Chair of the Council of Canadian Innovators, a non-profit organization dedicated to helping high-growth Canadian technology firms scale up globally.

John has received accolades from numerous organizations including being selected as Canada’s Most Powerful Business Person by Canadian Business Magazine and as one of Toronto’s most influential persons by Toronto Life Magazine. Amongst his many awards, he was also awarded the Outstanding Progress and Achievement by the Schulich School of Business, an award for outstanding career achievements in their respective field.

“I want to invest in businesses that want to be there for the long haul. Not those who are looking for a quick cash exit”.

In this week’s episode of the #StartupCanadaPodcast, sponsored by Mastercard, John touches on the disappointment and depression that can come with fundraising, but also why right now is a great time to get business financing.