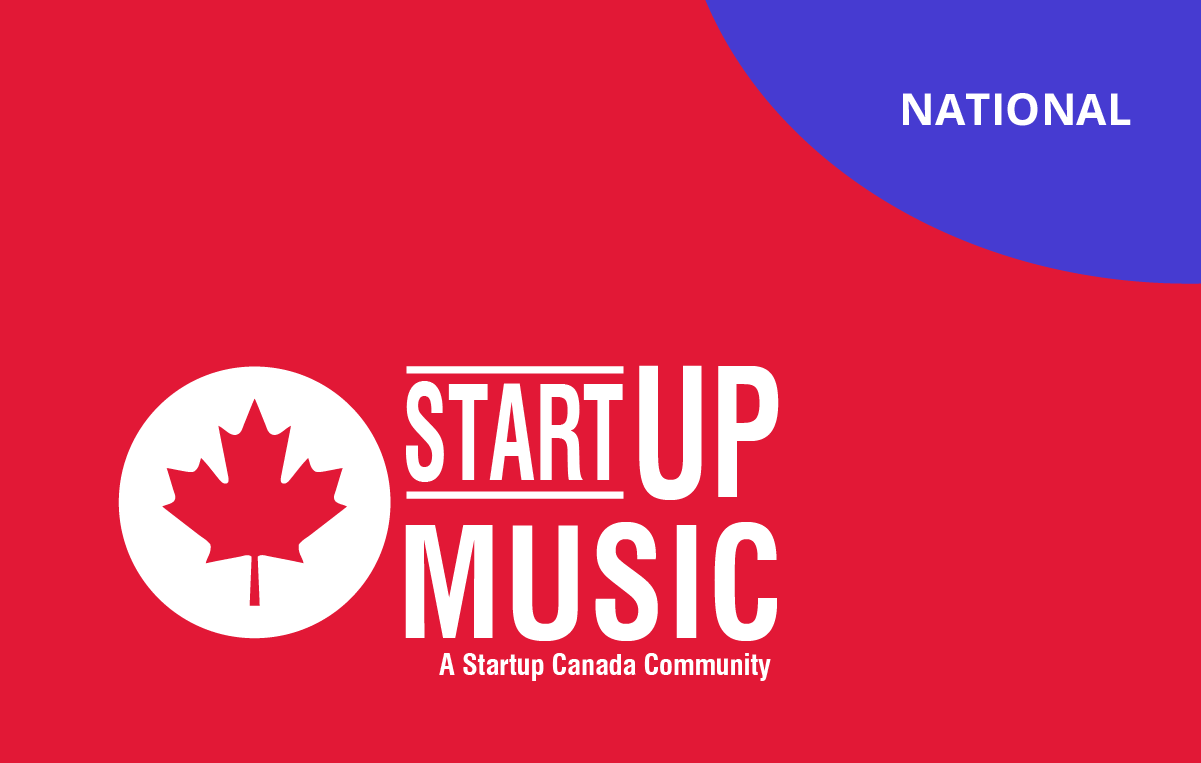 Canada’s Music Incubator (CMI) is a national not-for-profit incubator based in Toronto with a mandate to help artists and artist managers evolve from starter companies into sustainable businesses through hands-on networking, mentoring, collaboration and ongoing mentorship.

For more information on CMI and our mission, contact us!

Vel Omazic has been CMI’s executive director since co-founding the not-for-profit organization in 2011. CMI provides customized professional development and ongoing mentorship to emerging artists, managers, and industry professionals across all genres of music. Vel has worked in the Canadian music industry for three decades, having served as Vice-President, National Promotion and Media Relations for Sony Music Canada for 10 of those years. He got his start in the National Promotion/Publicity department at PolyGram Records. Prior to launching CMI, Vel was VP Marketing & Communications at Green Living Enterprises, an environmental publishing, marketing and events agency. He is an active member of the Advisory Board for Ryerson University’s Music Den, a hub for music tech and next generation music companies, and an advisor for Reverb, Platform’s Music Tech Accelerator program in Calgary. Vel is also on the Advisory Board for the Gatecrash Music Incubator in Mumbai, India, which is modelled after CMI. 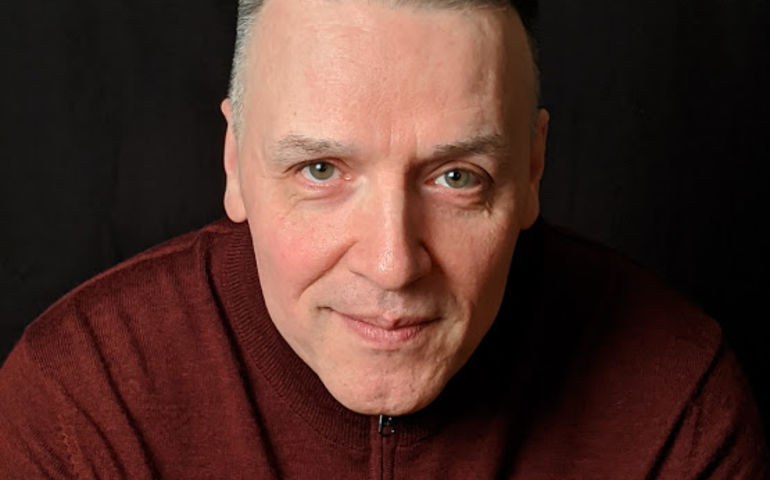 Want to start a community?

Whether you’re a tech, social or creative entrepreneur, we’re looking for Startup Community leaders to help entrepreneurs of all types and at all stages of their entrepreneurial journey. Everyone and anyone is welcome to start a community in their area.